in the field of tourism

Agency „Vavel“ is known for its professional and reliable approach in business. It was founded in 2011 by young professionals in tourism economy. The agency is a sensible choice for business partners. Located in East Serbia, the Agency focuses geographically on the Carpathian, Balkan and Danube regions in Serbia and neighbouring countries. In its present professional activities, Vavel Agency has successfully contributed to developing sustainable tourism in these areas.

Vavel Agency is also involved in the business of consulting. We have helped the realization of many initiatives. We have been involved in international projects that support economic growth and as such have contributed to developing sustainable tourism in the Carpathians and Danube region in Serbia.

Vavel’s insistance on a highly flexible business approach towards client needs. Responsibility and work precision has aligned the agency with companies that follow high business standards. The Vavel team consists of highly educated staff who have a considerable experience in working with people. Moreover, the agency has a network of partners on the territory of Serbia and other neighbouring countries.

So far we have helped our clients turn their concepts and ideas into project proposals and apply for funds of the European Union financing.

As a participant of development and realization of cross-border projects funded through IPA programmes of the European Union, the Vavel Agency helps their implementation by offering its experience and knowledge.

Agency Vavel helps organizing different events, from conferences funded by the European Union to realization of study trips and excursions. Also, we can organize seminars, lectures, creative workshops and other events, depending on the needs.

For its clients Vavel Agency reserves facilities for work in smaller groups but also for groups up to 150 participants. The facilities offered by TA Vavel include all necessary equipment as well as catering and coffee break services. We can provide our business partners with one-day or longer trainings, in accordance with their business activities.

The Vavel team consists of highly educated staff who have a considerable experience in working with people. Moreover, the agency has a network of partners on the territory of Serbia and other neighbouring countries.

Vavel Agency has a considerable experience in the areas of tourism and project business.

Vavel Agency has participated in the development and realization of cross-border projects funded through IPA programmes of the European Union. The potential clients are offered services which are adjusted to the available EU programmes. Some of the services are: evaluating project adequacy to the objectives and priorities of the programme and support in further development. We help our clients not only apply for the project on the prescribed forms, but also offer arguments on the project, provide the logical matrix and create the budget.

Our experts are available for you in case there is a need for holding trainings or lectures for certain forms of tourism. We give advice for starting up or improving your tourism business. The agency’s area of expertise is the territory of Serbia; as such, Vavel has been a reliable partner in cooperating with companies from Serbia and Europe.

In addition to this, Vavel places its valuable experience in developing tourism in protected areas in Serbia and countries of the Danube-Carpathian region at your disposal. Thanking to its long-lasting cooperation with foreign partners, the agency has successfully established its partner relationships and gained trust of the interested parties.

Read more about some of the implemented projects

Implementation of the Strategy of sustainable tourism 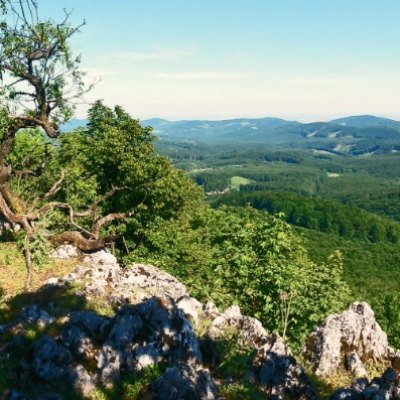 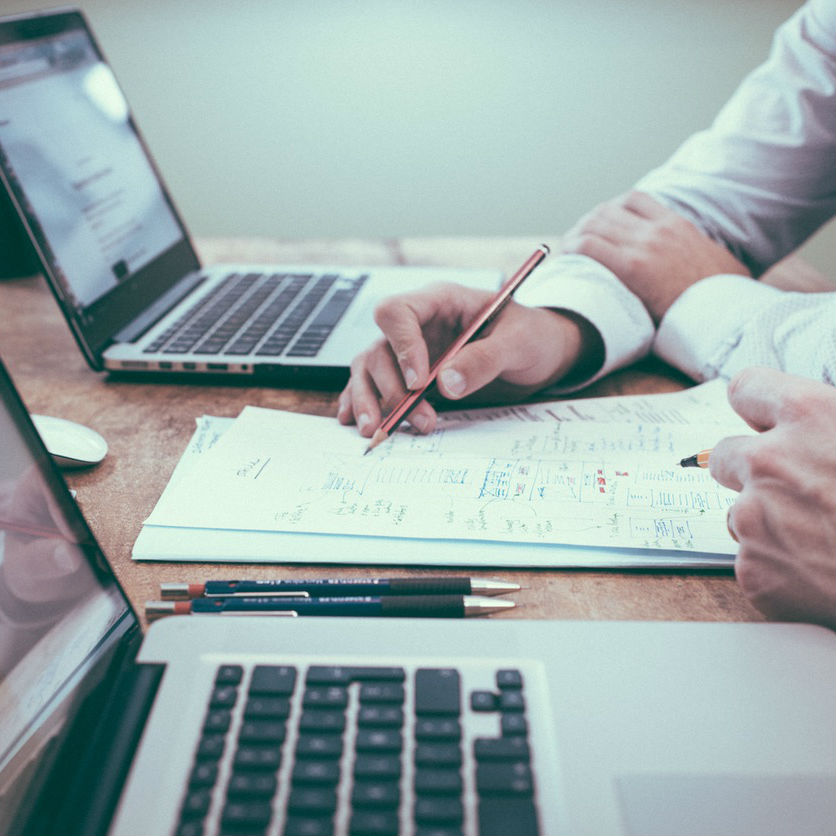 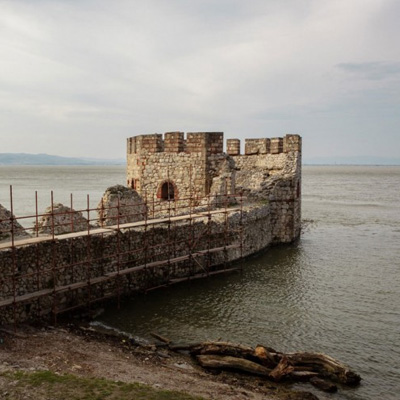 SUSTAINABLE TOURISM STRATEGY FOR THE CARPATHIANS 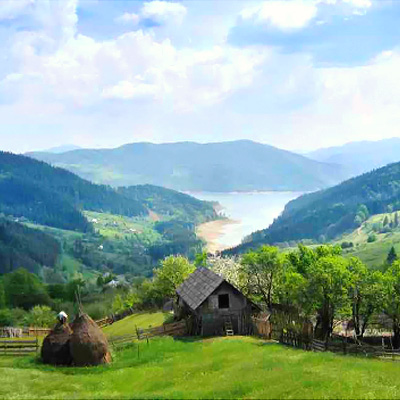 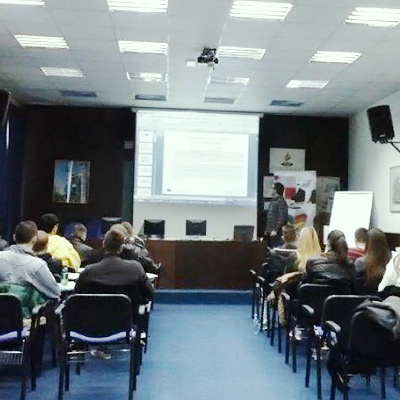 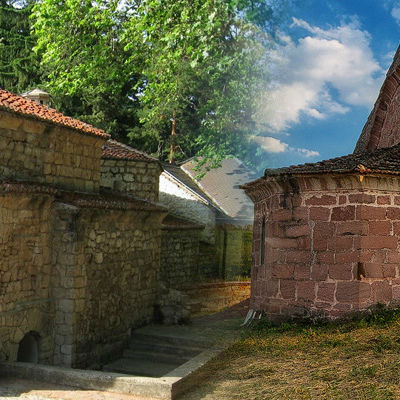 SUSTAINABLE TOURISM STRATEGY FOR THE CARPATHIANS

In the period from March 2013 to November 2014, Vavel Agency realized the project “Development of the Sustainable Tourism Strategy for the Carpathians”.

Government representatives, tourist agencies and NGOs from the seven Carpathian countries were involved in the development of sustainable tourism strategy, the first joint strategy of tourism development in Poland, the Czech Republic, Slovakia, Hungary, Ukraine, Romania and Serbia. The leading partner on the project was the German association Ecotourism in Europe. The project itself was supported by the German Ministry for Environment, Nature Conservation and Nuclear Safety.

The role of Vavel Agency was to organize the process of consultations in Serbia. The results of this process were reports made on previously organized meetings in Zajecar, in the offices of National Agency for Regional Development, and in Belgrade, in the Ministry of Trade, Tourism and Telecommunications.

Vavel Agency founder, Ivan Svetozarević, developed two case studies on sustainable tourism in the Carpathian region in Serbia for the needs of this project.

The final version of the Sustainable Tourism Strategy for the Carpathians was accepted by the Carpathian Convention in September 2014.

Read more on the project  HERE. 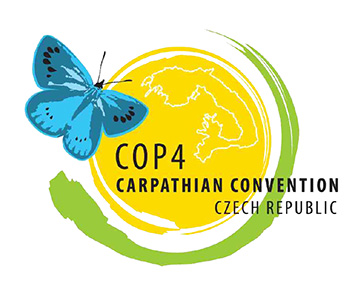 Within this project Vavel Agency was engaged to create the mid-term and final evaluation of the project Socio Economic Development of the Danube Serbia Region. Ivan Svetozarevic, the founder of Vavel Agency, was employed on the position of tourism expert as a part of the consortium led by the German company Particip GmbH from Freiburg.

Socio Economic Development of the Danube Serbia Region (SEDDSR) is a four-year project designed within the IPA programme for Serbia. The project attempts to take advantage of the possibilities for socio economic development in the Danube Serbia region within the context of the EU Strategy for Danube Region (Danube Strategy – EUSDR), in which Serbia participates together with other 14 Danube countries. The project is supported by the EU and Austrian Development Agency (ADA).

Implementation of the Strategy of sustainable tourism

Continued work lasting for several years on the development of sustainable tourism in the Carpathian Mountains. The project supported by the German Federal Ministry for the Environment, Nature Conservation, Building and Nuclear Safety.

Agency "Vavel" continues to work on the implementation of the Strategy of sustainable tourism in the Carpathians in the role of country expert in Serbia.

Have a deeper look on link  HERE.

Agency "Vavel" has been contracted to develop the Management Plan of the Public Company National Park Đerdap for the period of ten years. During the development of the Management Plan, Vavel is organizing stakeholder workshops and involves international experts.

The result of this engagement is developed Management Plan for protected area of National Park Djerdap. This activity ends by the end of the year 2016.

Vavel Agency held trainings on the topic “Packaging of tourism product” within the cross-border project “Tourism and Balneology – Sustainable tourism product”, carried out by the Organization for Tourism, Culture and Sport from Sokobanja with partners from the Municipality of Vrsec from Bulgaria.

Read more on the project  HERE.

Agency Vavel in early 2016 conducted four trainings on empowerment of rural tourism in the Nature Park Stara Planina to the local businesses. After the training, mentoring services were provided to 11 service providers in rural tourism through direct visits and support in the on-going businesses.

Our agency provides accommodation to our clients on the whole territory of Serbia, in all categorized facilities: hotels, hostels, suites, villas, etc. Vavel assistants will help you create your itinerary and book comfortable accommodation in accordance with the arranged standards. Vavel Agency will provide you with appropriate accommodation according to your needs in a professional way, without running any risks. Vavel offers extra benefits to clients with larger workload.

Tourist Agency Vavel helps organizing different events, from conferences funded by the European Union to realization of study trips and excursions. Also, we can organize seminars, lectures, creative workshops and other events, depending on the needs.

In addition, Tourist Agency Vavel also works in the field of promotion and organization of hiking tours in Eastern Serbia through the project "Serbia UNDISCOVERED". 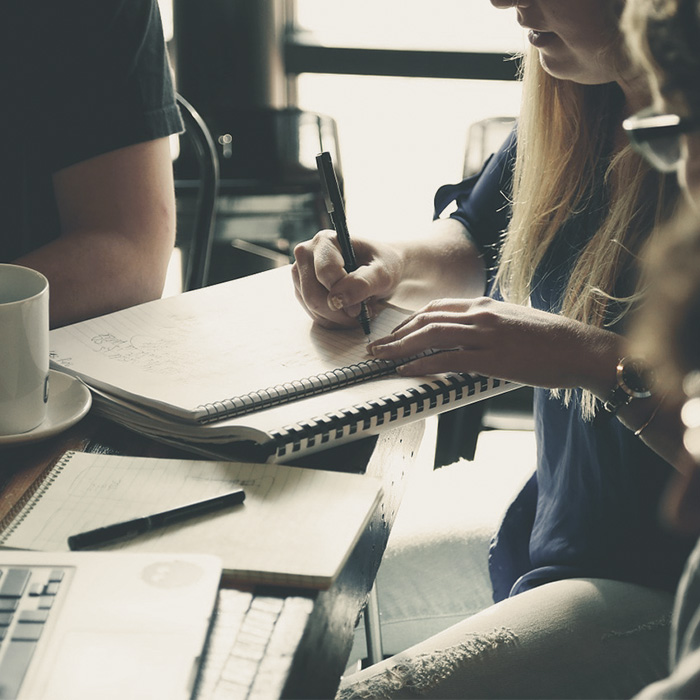 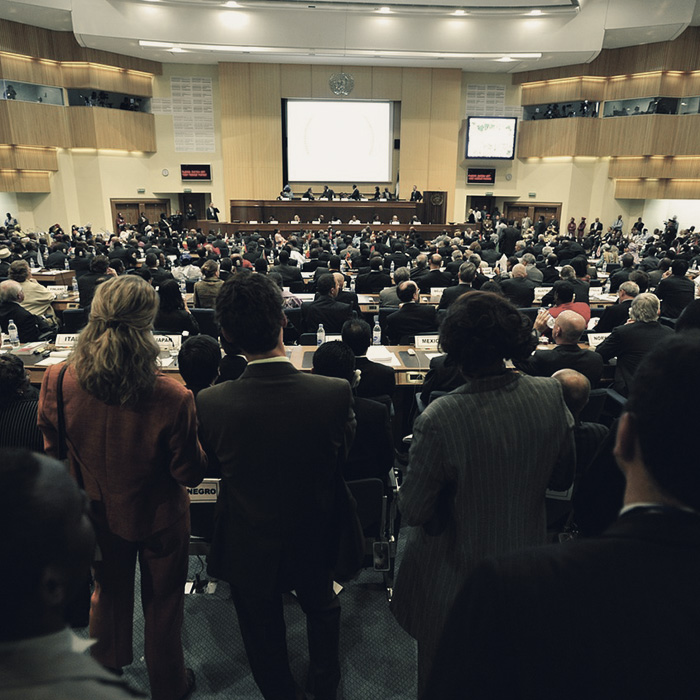 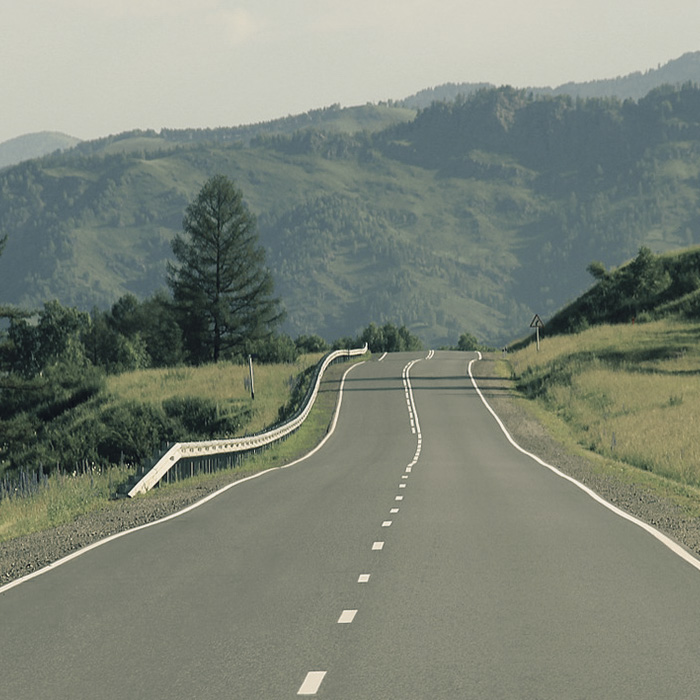